Semax is a peptide drug based on a fragment of the adrenocorticotropic hormone (ACTH). In Russia, Semax is used as a medication for the prevention and treatment of circulatory disorders including stroke. Semax is listed on the Russian List of Vital & Essential Drugs, a reference of key medications which is reviewed and approved by the Russian government. Semax is also used as a nootropic, or cognitive enhancer, due to evidence that Semax can enhance memory performance and reduce the negative effects of stress. 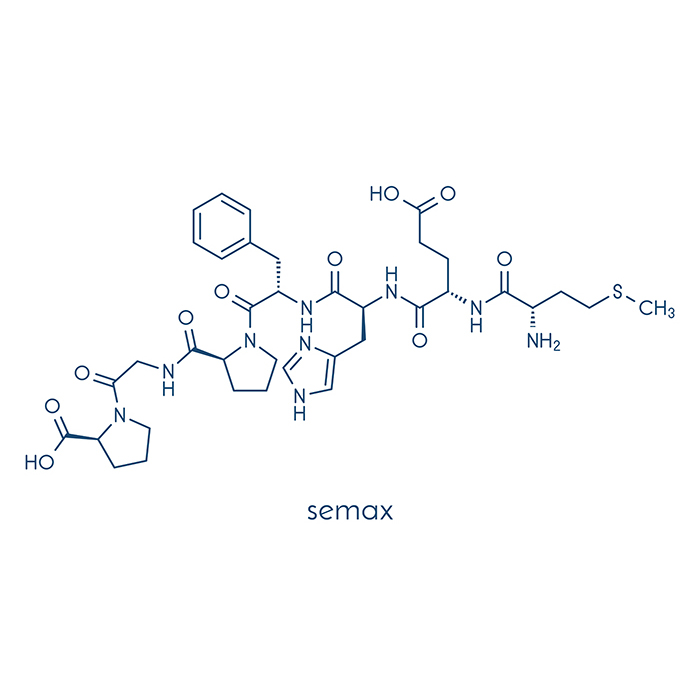 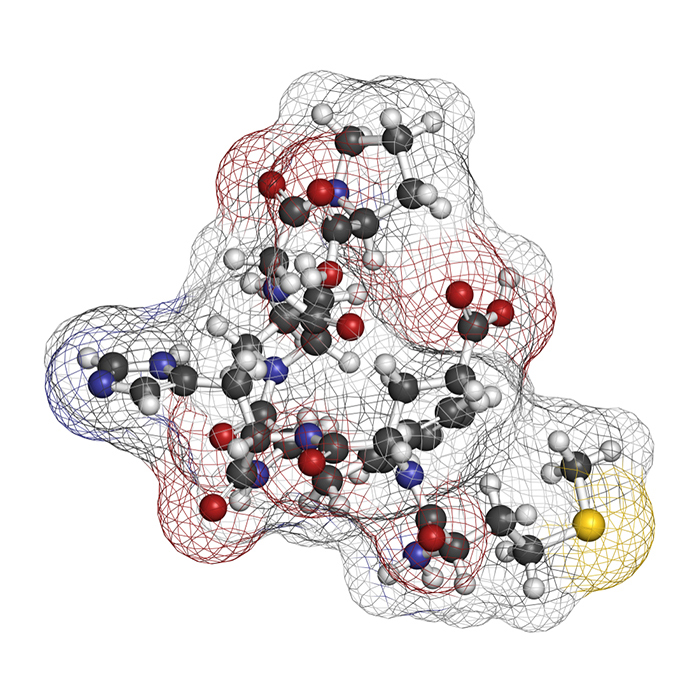 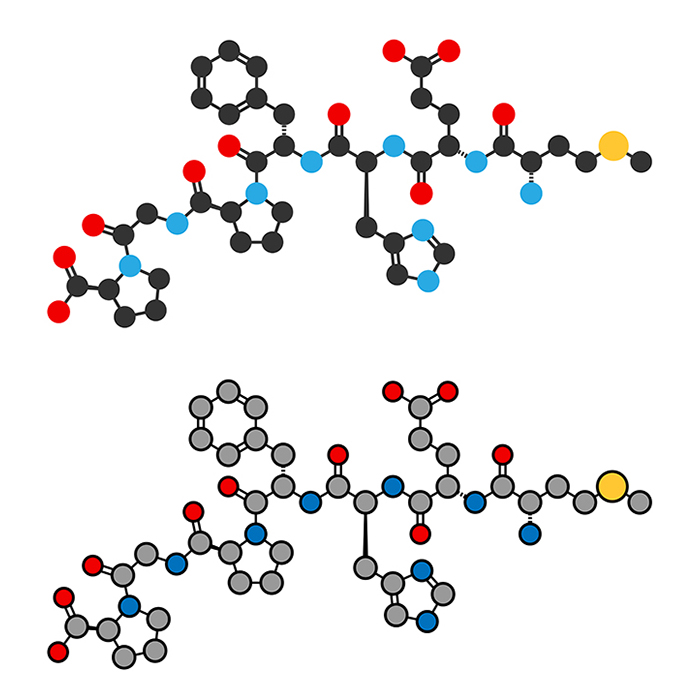 2) May Improve Memory
Semax improved memory and attention in a Russian study of task performance in healthy men. Semax also decreased learning time in animal studies.  Some researchers have suggested that the resistance to oxidative damage in the brain and improved brain circulation might explain the improved memory seen in these subjects.

3) May Improve Circulation
Semax can be used in the treatment of ischemic stroke in patients. In rats, it is capable of protecting the heart from damage after a stroke or heart attack. The drug partially prevents the growth of the heart caused by high blood pressure, thus potentially preventing heart failure development after a heart attack. A major risk factor for stroke is chronically poor circulation in the brain, a condition medically known as cerebrovascular insufficiency. Patients with different stages of cerebrovascular insufficiency saw significant stabilization of disease progression and reduced risk of stroke when treated with Semax in one study (retrospective review). Researchers attributed the results in part to improved circulation.

4) May Lower the Negative Effects of Stress
Semax has been shown to decrease the negative physical and mental responses to stress in animal studies. One negative physical response to chronic stress is the increased production of specific liver enzymes. Treatment with Semax was shown to prevent their increase in several animal studies. Semax normalized behavioral changes associated with increased stress resulting from physical injury. Semax also normalized behavioral changes associated with increased stress due to developmental problems in animals.

5) Increases BDNF
Semax increases the brain levels of a substance known as the brain-derived neurotrophic factor (BDNF). BDNF is a major chemical factor that is essential for cognitive development, synaptic plasticity, and neuronal survival. Studies indicate that low levels of BDNF may also cause or worsen depression and anxiety. By increasing the level of BDNF, Semax could help alleviate anxiety and depression. Animal studies have also indicated that Semax normalizes behavior associated with increased stress and anxiety, possibly as a result of this mechanism. In a study (randomized controlled trial) of patients recovering from the stroke, Semax improved restoration of nerve function in subjects relative to those that did not receive the same treatment. This improvement in nerve function may be a result of increased BDNF.

6) May Help Alleviate Pain
Semax prevents the breakdown of chemicals called enkephalins which regulate the response to pain. An increase in enkephalins may reduce the severity of perceived pain.

7) May Help ADHD Symptoms
Semax has a number of effects that may be helpful in the treatment of ADHD, including memory improvement and the increase of neurotransmitters which are often lower in patients with this condition.  Researchers have proposed evaluating Semax as a treatment for ADHD, and anecdotes support that Semax is occasionally used in Russia for this purpose. Additional studies are needed to determine if there is a benefit of Semax in the treatment of ADHD. Also, proper dosage and treatment strategy would need to be determined.

Semax is not FDA approved and has not been evaluated by the FDA. It has been featured in numerous clinical trials on humans and all of these tests have reported no side effects or hormonal activity . One study in animals, using a high concentration of Semax, found that it had an anti-oxidant effect at low dosages, but a pro-oxidant effect at higher dosages. Another animal study using various dosages found that each dosage studied had antioxidant effects. More research needs to be done to determine if there is a negative effect associated with high dosages, and at what dosage that effect occurs if present.  Some users have reported increased anxiety as a side effect of using Semax as a nootropic.

Despite the fact that there has been plenty of research on Semax in relation to how it functions and the benefits that can be derived from such functionality, it should be emphasized that the peptide is still just intended for scientific study at this point in time.  Because of this, any findings or observations relating to Semax overall functionality, mechanics, benefits, should exclusively be the product of study performed in a strictly contained environment.